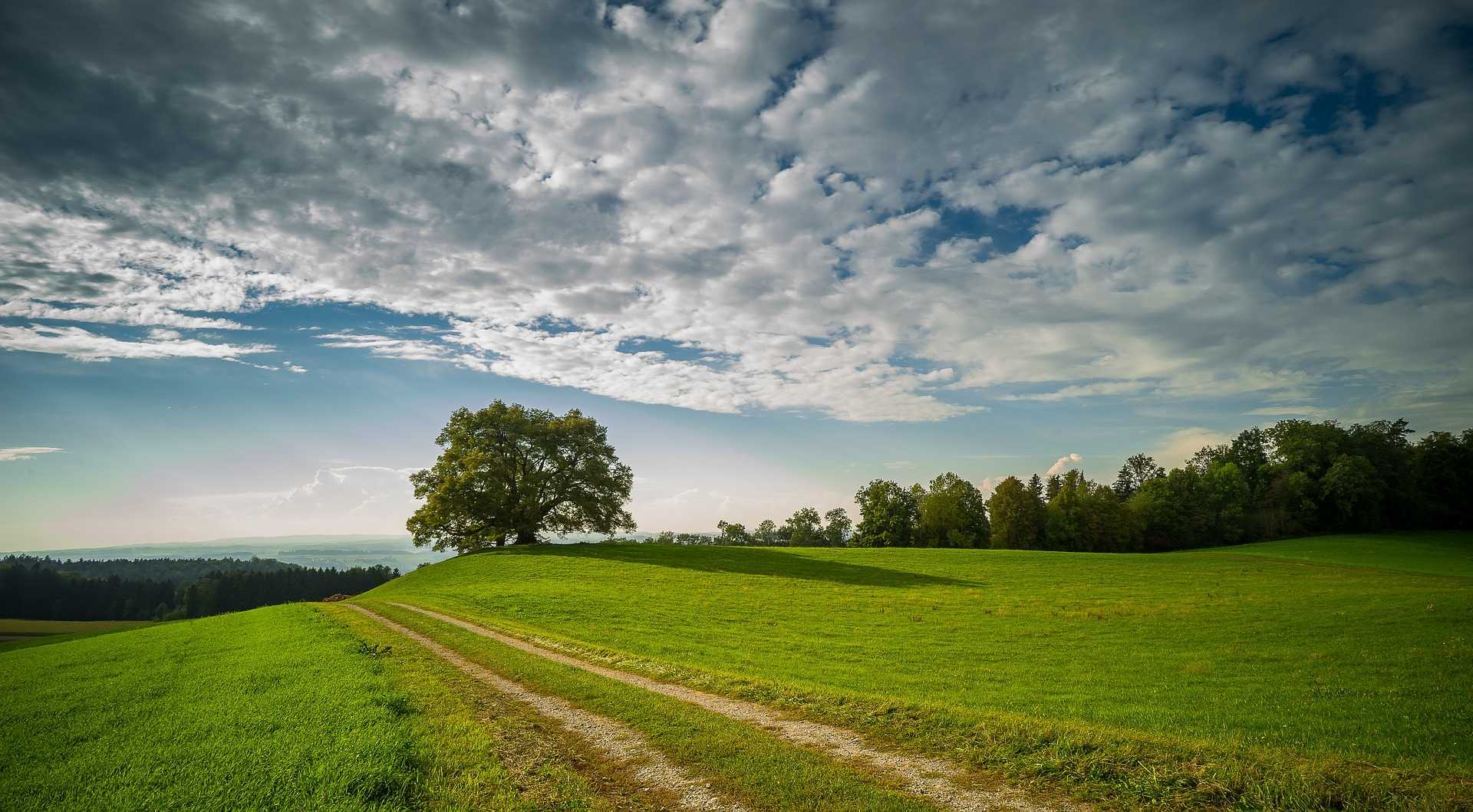 A Look at Acaplast’s Eco History

And then there’s greenwashing (to be avoided), as it’s just a way to give a company a “green makeover” to make it look good to consumers and investors.  No wonder people are getting cynical about the whole thing.

Still, sustainable development is an incredibly important issue for the future of the planet and for generations to come, so let’s look at where Acaplast finds itself on the sustainability continuum.

It’s true that rubber and plastics industries are not traditionally associated with the environmental movement.  (Just as an aside, the Swedish engineer, Sten Gustaf Thulin, who invented the plastic shopping bag in 1965, apparently intended for it to be reused, not discarded after one use.  He wanted to save trees from being chopped down to make paper bags.)

But getting back to the point, Acaplast was actually in the business of recycling from its inception.  Here’s a bit of Acaplast/Choukroun family history:

Back in the 1950s, Simon Choukroun made his living as a craftsman in Algeria, tanning leather uppers for the Clarks shoe brand.  There was a shortage of rubber in the post-WWII period and Simon noticed that a lot of non-vulcanized rubber trim was left over from the manufacture of rubber soles at shoe factories.  He suggested to his son, Jacques, who lived in Paris, that the trim could be collected, recycled and sold on to industries that could reuse it.

Jacques embraced the idea and saw its potential as a viable business opportunity.  After his day job as a postman, Jacques went around to local shoe factories (on foot, as he had no car), collecting the leftover rubber trim, which was destined for the scrap heap.  With two sacks of offcuts slung over his shoulders, he boarded the metro to return home, where Jacques sorted the rubber in the 16 m2 home he shared with his wife and two sons.  He sold the recycled material to rubber processors for use in other products.

And so it was that CRC (Comptoir de Récupération du Crêpe) was born in 1958.  It was eventually renamed Acaplast (Application Caoutchouc et Plastique) and the HQ relocated to its present location in central France as the company moved into producing first compressed and then injected rubber and plastic parts.  The Choukroun family entered an enduring relationship with the materials that would provide its livelihood and became an indelible part of the company’s DNA.

The company grew organically and through the acquisition of businesses in need of a helping hand.  Patrick Choukroun, the next generation to take over the family business, demonstrated a commitment to economic sustainability, helping several factories survive and thrive, ensuring continued employment for hundreds of people.  The plants came equipped with industrial machinery, which was refitted for new purpose, rather than being scrapped.  Just as a craftsman doesn’t throw away perfectly good tools just because they’re old, so, too, Acaplast held on to factories and equipment to give them a second life.

The heritage of the father was passed down to the son and the most recent generation of the family, with Jeremie Choukroun at the helm, has applied the same rule of thumb, the same method of “reuse and recycle” that counters the throw-away culture.  He’s demonstrated that a rubber and plastics manufacturer can develop environmentally-friendly solutions, too, with an eco project in extruded thermoplastics launched at one of Acaplast’s sites in 2002 and still going strong.  Demonstrating a truly circular economy, the factory uses recycled PE Alu (polyethylene and aluminum) from food and beverage cartons, as well as recycled PVC (polyvinyl chloride) from plastic windows and frames to create new products:   stakes for grape vines and tomato plants, fence posts, picnic tables and solar panel supports to name a few.  These products are comprised of 90% recycled materials and the plant recycles and reuses 90% of its own production scrap.   (More about this in the near future.)

So, Acaplast can honestly say that it has a strong record of sustainable development.  And to be able to qualify this, we will be conducting a sustainability review over the course of the next year.  We’ll keep you posted.